Today in the Gulfdailynews I read "by the way by Reem Antoon" "shocking statistics".

And I decide to look up the article quoted:  (full article for download)

"Pollution is the largest environmental cause of disease and premature death in the world today. Diseases caused by pollution were responsible for an estimated 9 million premature deaths in 2015—16% of all deaths worldwide—three times more deaths than from AIDS, tuberculosis, and malaria combined and 15 times more than from all wars and other forms of violence. In the most severely affected countries, pollution-related disease is responsible for more than one death in four."

I must agree with her quite shocking to realise that so many deaths nowadays are contibuted to pollution. 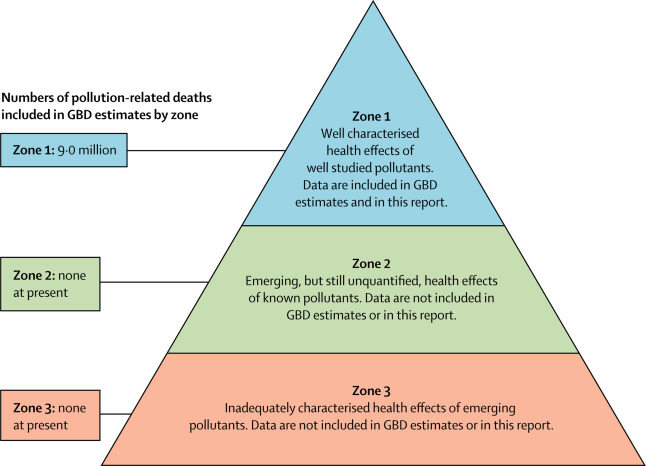 It is very difficult to get countries of the world to agree to cut emissions and actually do as promised - especially emerging economies. One of the more pressing problems that inorder to continue living and using earths resources at the current level we need 1.5 earths.

Clearly we abuse mother earth's once to plentyfull resources while doing so at an increased and alarming speed due to increasing world population. Everything goes hand in hand and if one is out of balance a domino effect comes apparent effecting all the issues connected.

Pollution is one of the major issues that effect many layers of our lives.

A letter by "john Niash - little but large" today also in the Gulf daily News (26/10/2017) touched on the effects of pollution on the insect population in Europe (and worldwide we see the same). Over the past 30 years it saw a decrease of insects by almost 75% according to Dutch ecologist, Radboud University, Nijmegen "Caspar Hallman".

"Loss of insects is certain to have adverse effects on ecosystem functioning, as insects play a central role in a variety of processes, including pollination, herbivory and detrivory, nutrient cycling and providing a food source for higher trophic levels such as birds, mammals and amphibians. For example, 80% of wild plants are estimated to depend on insects for pollination , while 60% of birds rely on insects as a food source [5]. The ecosystem services provided by wild insects have been estimated at $57 billion annually in the USA. Clearly, preserving insect abundance and diversity should constitute a prime conservation priority." (source)

Again it is very apparent that pollution effects many parts of our daily life and goes hand in hand with the global effect on health an food sources.

Charity and helping the environment starts at home so please try to come up with ways to do your drop in the ocean for mother earth she desperate and needs us all to come togther as one to save and those living on her. Many drops make a pond/sea/ocean .